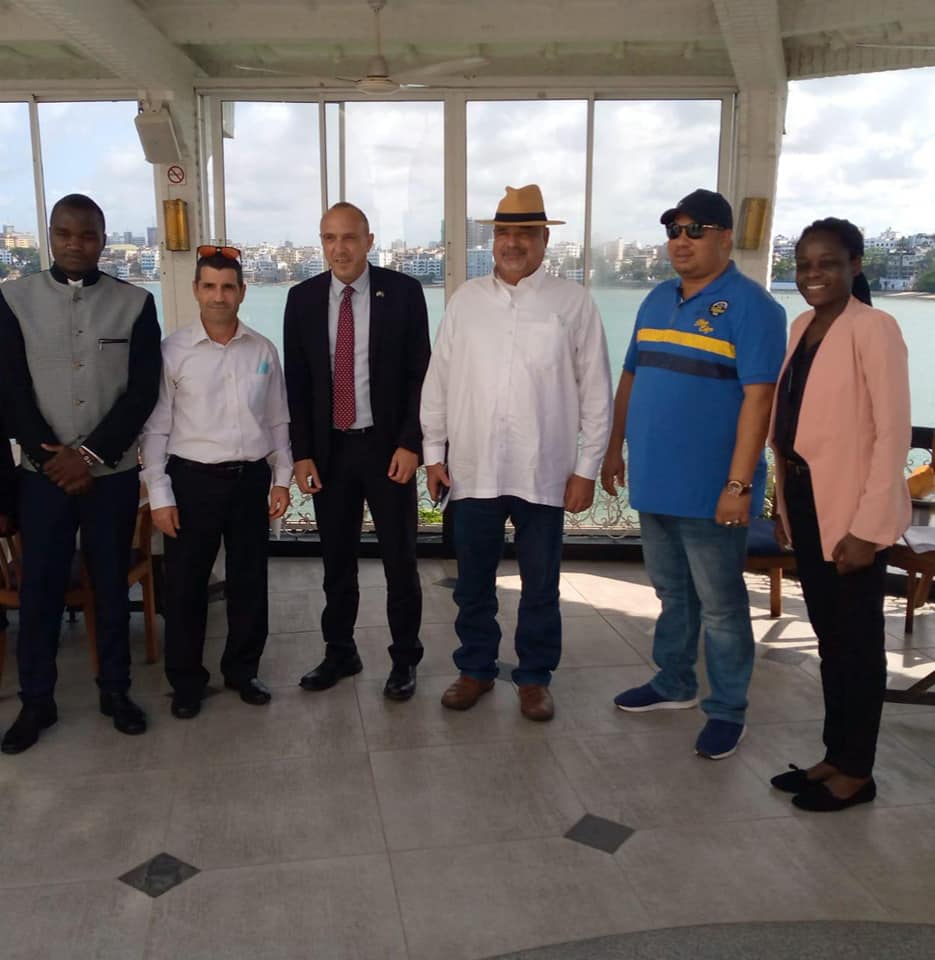 The two discussed possible partnership areas between the Israeli Government and the Lamu County Government in strategic areas including in Agriculture, Blue Economy, Education, Health and Security.